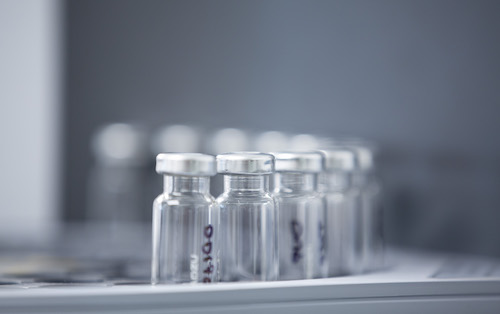 Marijuana growers and cultivators make it their business to be familiar with the different cannabis chemovars and the characteristics they produce in terms of cannabinoid profile, flavor, and overall potency. For hemp and cannabis chemovar classification, turn to Modern Canna, a Central Florida marijuana testing lab for licensed MMTC’s.

Chemovars, also known as chemotypes, refers to the breakdown of a plant species according to its chemical composition. Chemovar classification is pivotal for growers and breeders. Certain chemical characteristics determine, for example, whether a cannabis Indica plant has a greater CBD to THC ratio or vice versa. It may also determine the presence and bioavailability of certain terpenes.

The new cannabis chemovar method was adopted to suit the varying needs of both recreational and medical marijuana users. It is also used to create CBD and hemp products that remain within state compliance. Cannabis, by and large, is still considered a class 1 substance and is federally illegal. Consequently, phenotypes like type III become useful as they contain small traces of THC, while type I and type II are permitted for some prescribed medicinal uses.

Before the rise of the chemovar classification, breeders simply used the cultivar method, which classifies the different plants produced through cycles of crossbreeding. While cannabis sativa and Indica are the two primary marijuana species, approximately 700 cultivars exist that share various traits of the two main cannabis species.

Unfortunately, there was a major drawback in cannabis classification according to plant cultivar alone. Cannabis identification in this manner did not reflect the differences at the chemical level. As such, it failed to provide sufficient data for researchers and the medical community at large when identifying the best cannabis traits for human use.

While prior methods have been used to establish chemical composition, the techniques were mainly for forensic application. Furthermore, the method failed to establish biologically active terpenoids.

It was due to this limitation that the chemovar approach was adopted and remains the gold standard in cannabinoid classification. This system considered the full range of potentially active constituents.

At Modern Canna, our state-of-the-art technology and strict methodologies identify very specific chemovars. Aside from identifying phenotype according to Type I, II, or III, we take it a step further and analyze for other constituents, such as terpene profile. 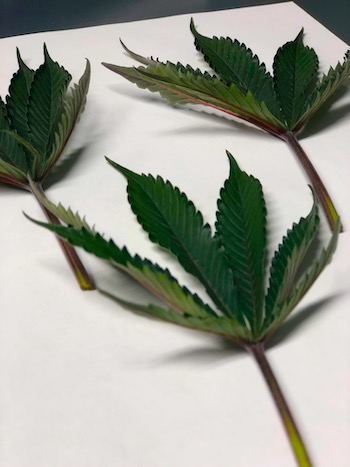 Our analyses include a full chemotaxonomic mapping of all documented cannabis varieties, including cannabis Sativa, Indica, and all hybrid strains in between. Our results ensure your products are compliant with Florida marijuana law and meet guidelines for medicinal use.

We use the following testing procedures for yielding a comprehensive reports.

End users should never second-guess what is in the CBD product they’re ingesting or vaping. Likewise, dispensaries and suppliers should be confident that labels accurately represent what is in their product. Modern Canna tests for all classified cannabinoids besides the common cannabidiol and tetrahydrocannabinol. Testing for additional cannabinoids and their potency is important for manufacturers releasing full-spectrum oils and edibles.

Our terpene testing methods can detect any of the estimated 200 terpenes found in cannabis. This includes the more potent and sought-after terpenoids, such as myrcene, limonene, linalool, and pinene. Terpenes are especially important when producing vape oil. They give the e-juices their distinct flavor. Some also have a synergistic effect and may increase bioavailability of cannabinoids.

We perform a combination of assay validation, statistical sampling, and testing for pathogenic microorganisms. We also test for water content in a sample; H2O is often an indicator of the likelihood of microbial contamination. Microbial analyses include known harmful bacteria like E. coli, pseudomonas aeruginosa, and legionella pneumophila.

Marijuana testing has evolved as growers continue to identify the ideal chemovars most applicable for specific medicinal uses that also meet state compliance. Submit a sample to our lab, and we will produce a full report detailing its entire chemical makeup. In turn, this ensures you produce the very best end-product for the thousands of Floridians seeking relief through medical marijuana.