Modern Canna is an industry leading marijuana testing lab that uses advanced technology and cutting-edge instrumentation to perform cannabis testing in Florida, and hemp testing internationally. The Modern Canna staff is well prepared to deliver accurate results and quick turn around times to clients. Every Modern Canna staff member, from lab manager to lab technician, has a precise understanding of how to complete each laboratory function, thoroughly and properly. Modern Canna has made it a point to always have a knowledgeable staff member available during business hours, in case current clients or potential clients have any technical questions. A representative can be reached through our contact page. 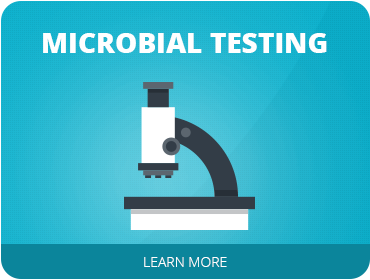 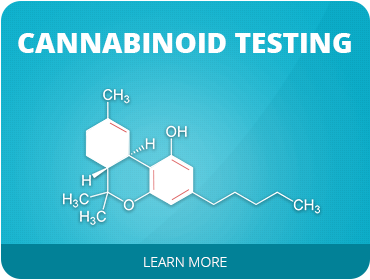 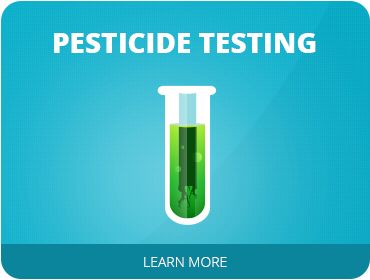 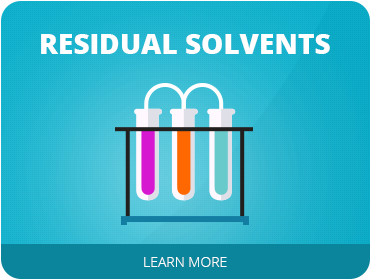 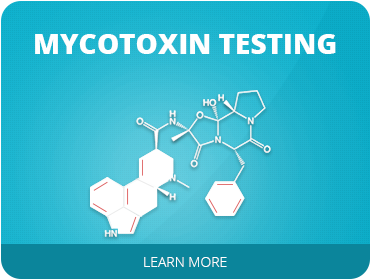 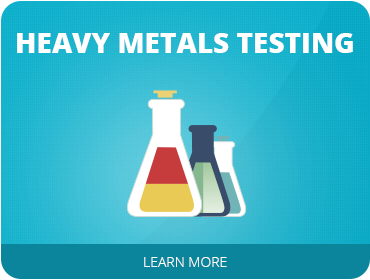 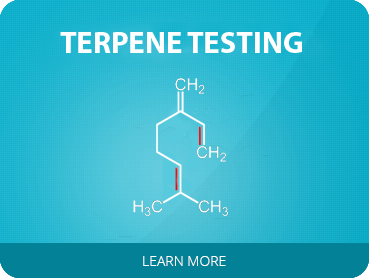 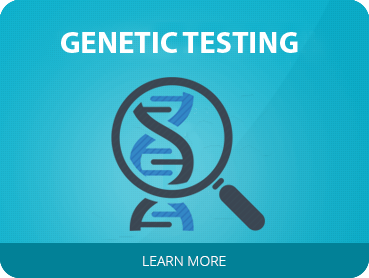 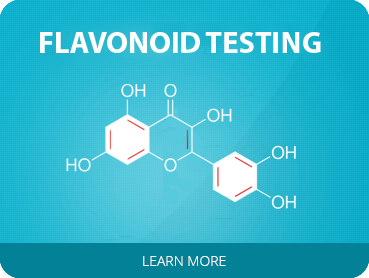 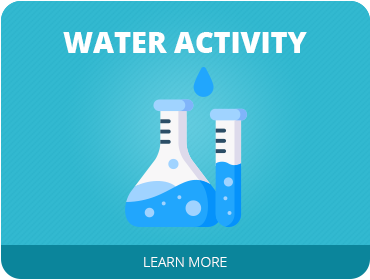 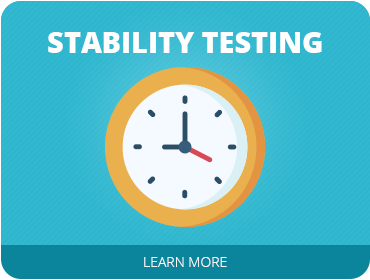 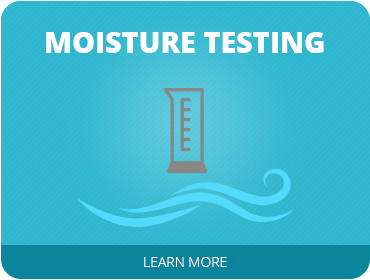 The two most commonly studied cannabinoids are tetrahydrocannabinol (THC) and cannabidiol (CBD testing). Accordingly, these are also the two cannabinoids that are most commonly tested. Identifying, classifying, and individualizing multiple cannabinoids can be performed at Modern Canna by using instruments that use gas chromatography mass spectrometry (GCMS), liquid chromatography mass spectrometry (LCMS), and high performance liquid chromatography (HPLC) technology. The latter is preferred for cannabinoid analysis at Modern Canna, as HPLC makes it possible for simultaneous determination of neutral and acidic cannabinoids without derivatization. For more on cannabinoid testing, or more frequently referred to as potency testing, see Cannabinoid Testing.

Microbial examinations are performed via PCR instruments, microbial plating, and high definition microscopes. During initial microscopic examinations of solid cannabis plant product, elements such as cystolith hairs and trichomes are identified. During this time the samples are also examined for microscopic filth matter such as rodent hair, mites, molds, fungi, mildews, insect parts, insect feces, and other hazardous contaminants. Additionally, microbiologists at Modern Canna perform a series of analyses for MMTC cannabis clients, and hemp clients alike, to help identify certain microbial contaminants. These contaminants include, but are not limited to, aspergillus, E.coli, total coliform, fecal coliform, total yeast and mold, salmonella, and more. See Microbial Testing for more information.

Microbial matter can sometimes produce mycotoxins, which can lead to serious infections and allergic reactions. Mycotoxins are toxins produced by certain species of mold. There are several types of mycotoxins which are broken down into groups. Aflatoxins are probably the most common mycotoxin group, as well as the most toxic. Other major groups of mycotoxins include citrinin, ergot, fusarium, ochratoxin, and patulin. Mycotoxins can be identified and quantified at Modern Canna using LCMS (liquid chromatography mass spectrometry). See Mycotoxin Testing for more on mycotoxins and mycotoxin analysis.

Concentrated cannabis products such as oils, waxes, liquids, edibles, and pills, are becoming more common, due to the fact that some patients would prefer not to smoke to administer their medicine. Some of these concentrates require solvents to help extract cannabinoids and terpenes from the cannabis plant. Terpenes are best known for their aromatic properties, but are also used for medicinal purposes. See Terpenoids 101 for more on terpenes. Modern Canna offers residual solvent testing on all cannabis products in order to ensure that patients receive the highest quality medicines available. This testing can be done using gas chromatography flame ionization detector (GC-FID)/headspace analysis. The most commonly used solvents for extracting cannabinoids from cannabis are butane, propane, pentane, acetone, hexane, heptane, ethanol, and isopropanol. For more on residual solvents testing, see Residual Solvents.

During a typical cannabis cultivation cycle, a number of harmful products may be administered. Some of these products help boost yields, while others help keep pests away. Some growth regulators, herbicides, fungicides, and insecticides may work particularly well during cultivation, but that doesn't take away from the fact that most of them are harmful when ingested. Modern Canna offers pesticide testing using both liquid chromatography mass spectrometry (LCMS) and gas chromatography mass spectrometry (GCMS) to help identify any harmful additives used during cultivation. Our analysts then use these instruments to quantify those substances down to parts per billion. Modern Canna can perform pesticide testing on any cannabis product, regardless of the matrix. Pesticides, herbicides, fungicides, insecticides, and growth regulators, are often colorless and odorless. Ensuring product quality and determining whether or not medicines contain any of these harmful substances is an absolute necessity before ending up in the hands of a patient. For more on pesticide testing, see Pesticide Testing.

Aside from pesticides, another growing concern in the medical cannabis industry is metals toxicity. Typically this happens when a plant is grown in a soil or growth medium that is already contaminated with heavy metals, such as antimony, arsenic, cadmium, chromium, cobalt, copper, nickel, lead, selenium, silver, mercury, thallium, and zinc. When ingested in certain doses, heavy metals can be extremely toxic, although some are more hazardous than others. Modern Canna analyzes samples using inductively coupled plasma (ICP) instrumentation to help identify and quantify any traces of heavy metals. Modern Canna also uses a mercury analyzer in tandem to achieve lower detection limits. Our labs are certified to analyze over 29 different metals which is extremely beneficial for the Florida Medical Marijuana Treatment Centers we work with. See Heavy Metals for more on heavy metals testing.

Several of the largest cannabis and hemp producers in the world entrust Modern Canna as their third-party lab testing provider. This is no coincidence, considering how much effort we put into making sure our labs are always operating at optimal levels. Producing accurate data in a timely manner is our main focus, as it typically is for most cannabis labs. However, what separates Modern Canna is the additional support services we provide, which help make the experience seamless and more enjoyable for our customers.

Contact us today to learn more about our services. We look forward to serving you.