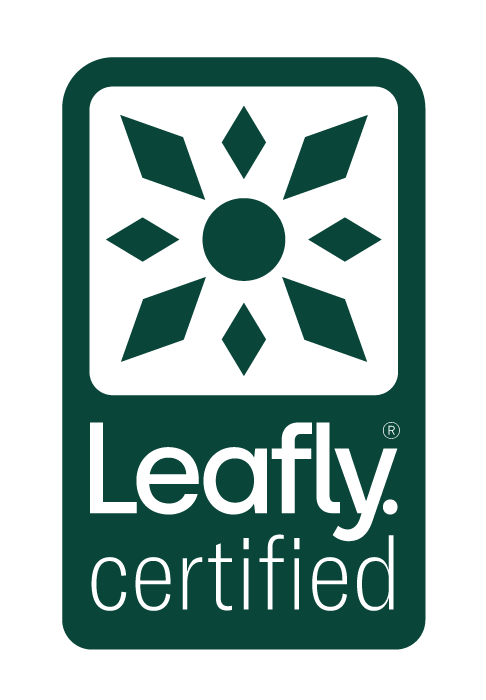 Modern Canna is proud to be the only certified Leafly partner in the state of Florida.

All plants contain terpenes, the molecules responsible for fragrance, color, and taste. At least 200 terpenes have been identified in hemp to date, and many of them are the subject of intensive scientific research. These terpenes may aid in treating a variety of health issues, ranging from skin problems, immune disorders, and even cancer.

Modern Canna’s state-of-the-art hemp testing lab brings you the most accurate hemp terpene testing available. All of our hemp testing methodology complies with state and federal regulations. At Modern Canna, one of the methods we use is gas chromatography with flame ionized detection (GC-FID), along with mass spectrometry (GCMS), to identify, separate, and quantify the terpenes most often found in hemp.

Establishing an effective hemp terpene testing regimen requires cooperation from all parties involved, including hemp breeders, cultivators, and processors of CBD products. To ensure sample degradation does not occur before analytical testing is conducted, it is important to establish a quality assurance program with your certified third party laboratory partner. Accurate lab testing consists of terpene identification, separation, and quantification, followed by quality control that verifies accuracy and reproducibility.

Once a particular hemp strain has been terpene tested by a certified hemp testing laboratory, breeders can use that data to select the types of terpenes found in specific strains. Every terpene has an ideal boiling point for processing, and through analytical testing, processors can determine the correct delivery method.

Our terpene testing in hemp detects the most frequently found terpene molecules in the plant. These include:

Cannabis Testing Labs: What, How, and Why — With Jini Curry

Cannabis Research – is there a correlation between Potency & Nutrients?