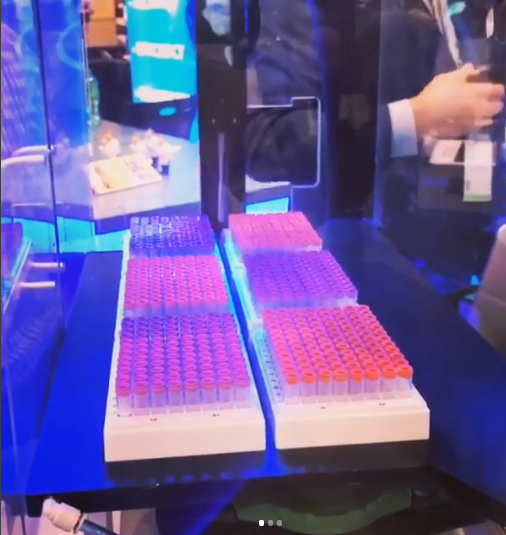 Washington may soon join other states — including Oregon, California and Colorado — in requiring growers to submit product for pesticide testing for recreational cannabis. The state currently has more than 1,000 licensed producer-processors, and cultivators hope the move will inspire confidence among consumers and improve sales.

At the present time, Washington State requires cannabis manufacturers and distributors to test for:

The Journal of Toxicology estimates that 70 percent of pesticides sprayed on cannabis plants can transfer to the human body through breathing or ingestion, which poses serious health threats including liver damage, muscle atrophy, and cancer growth. Studies consistently show that pesticide residues can pose significant risks to the immuno-compromised, as well as individuals with liver disease and other conditions that can be worsened by exposure to toxic chemicals.

Unregulated Pesticide Use on Crops

Similar to other agricultural crops, cannabis is subject to a host of insects, mites, and fungi, prompting growers to spray their harvests with dangerous pesticides. Some states permit a jaw-dropping 200 types of pesticides to be used in cannabis cultivation, and since marijuana is still considered illegal by the federal government, growers are not under obligation to follow industry regulations outlined by the Food and Drug Administration.

As a result, an abundance of pesticide-laced cannabis products are reaching people in states where recreational or medicinal marijuana has been legalized. An accurate pesticide test that is consistent with NELAP and EPA analysis criteria is needed to ensure that medical cannabis products and edibles are safe and contaminant-free. Modern Canna Science offers cannabis pesticide testing using state-of-the art technology that identifies trace levels of hazardous compounds used during cultivation.

The Environmental Protection Agency (EPA) currently sets limits for pesticide use on food crops, but has not set forth guidelines on spraying cannabis plants with fungicides or insecticides. Until federal agencies step in with guidance and formal pesticide regulations, it is up to providers and patients to screen their cannabis for potentially harmful residues.

In 2017, a voluntary recall of more than 100,000 units of cannabis edibles, budders, live resin, waxes and vape pen cartridges occurred in Colorado after residues of banned pesticides were found in the products. The CO state Department of Agriculture found that the affected cannabis-infused products contained trace amounts of Imidacloprid, Myclobutanil, Etoxazole, and Spiromesifen – all of which have been linked to dangerous side effects.

Pesticides, herbicides, fungicides, insecticides, and growth regulators are usually colorless and odorless. Ensuring product quality and determining whether or not cannabis samples contain any of these hazardous substances is critical to avoid tragic outcomes. Modern Canna Science is proud to offer a range of cannabis testing services in Florida, including pesticide residue screening.