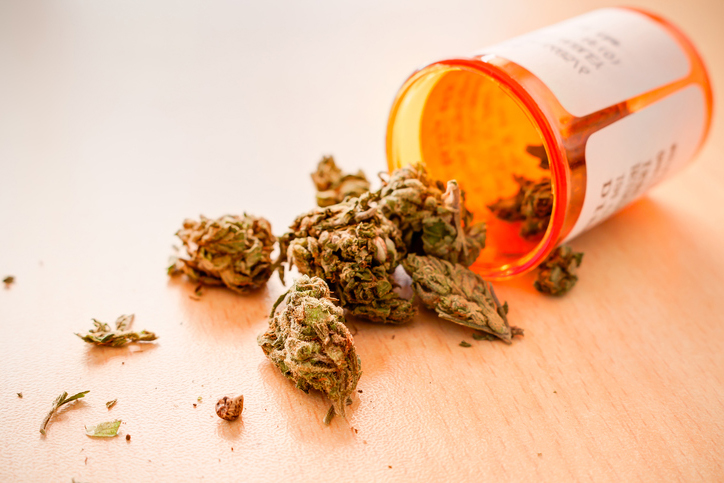 Communities and individuals in the United States and around the world are demanding greater access to medical marijuana as they gain a better understanding of its therapeutic benefits. Florida is no exception to this general trend. In the first four months of 2018, the number of Florida patients that received authorization to use medical marijuana increased from roughly 70,000 to more than 100,000 individuals, with an average of 2,500 new Florida residents acquiring a medical marijuana registry identification card every day.

These patients are turning to medical marijuana because its efficacy is superior to other treatments that have failed to address their symptoms. Physicians, authorized users, and health care administrators generally point to at least five reasons for the increase in the demand for medical marijuana in Florida.

1. Medical marijuana is an effective treatment for several different diseases and pathologies.

Peer-reviewed studies and objective evidence show that medical marijuana is a viable treatment option for:

2. Medical marijuana is a safe alternative to opiate painkillers.

The opiate abuse crisis that has gripped the country has left few options for patients with chronic pain problems. Medical marijuana is considered a safe alternative to alleviate chronic pain with none of the adverse side effects of opiates.

3. The legalization of medical marijuana in Florida has enabled standardization of products.

Before Florida granted its legal imprimatur to medical marijuana, patients who needed the product were forced to travel out of state or to purchase illicit supplies from vendors who had little concern for quality control or consistent levels of potency. With legalization, and with management by physicians who are trained to authorize and monitor a patient’s use of medical marijuana, those patients can now get a safer product that has passed multiple levels of testing and control from independent laboratories, including Modern Canna Science and its cannabis consulting team members. The medical marijuana products that are available in Florida also all have consistent levels of active ingredients.

Any medical treatment that is effective translates into fewer visits to a physician and a lower amount of costly medical procedures and services for the patient. Even after paying an annual $75.00 fee for a medical marijuana registry identification card, patients in Florida who use medical marijuana to alleviate pain or to control other chronic medical conditions might discover that they are incurring fewer total medical costs and that they are spending less time in a physician’s office.

5. The legalization of medical marijuana has eliminated bias and stigma against it.

Many patients in Florida wanted access to medical marijuana before the State legalized it, but were unable to pursue it because of the legal restrictions. With legalization, the State is seeing a natural reaction to demand that has been building up for many years during which patients educated themselves on the benefits of medical marijuana but were unable to realize any of those benefits.

When Florida legalized medical marijuana, it established a regulatory system that requires medical marijuana treatment centers to work with the State’s certified cannabis testing laboratories to assure the quality and efficacy of their products. Modern Canna Science in central Florida is one of the State’s premier testing entities that supports those dispensaries.

Please call today for information on how our services support the state’s medical marijuana industry and help that industry to meet the growing demand for its products.

Cannabis Testing Labs: What, How, and Why — With Jini Curry

Cannabis Research – is there a correlation between Potency & Nutrients?