The Benefits of Medical Marijuana for Florida’s Economy 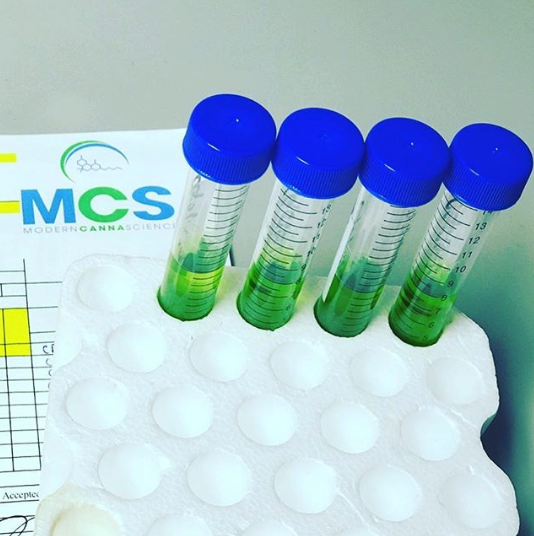 Fees Collected Directly by the State

Florida collects an annual $75.00 registration fee from each patient that is authorized to receive medical marijuana. The state estimates that at least 100,000 of its residents will receive medical marijuana authorizations, thus generating annual fees of $7.5 million. This is in addition to the non-refundable fees that are submitted with an MMTC application.

Florida’s Compassionate Medical Marijuana Act authorized the creation of ten new MMTCs, which will be in addition to the seven treatment centers that were already operating in the state. It also authorizes an additional four MMTCs for every 100,000 patients that are added to the registry of state residents that are authorized to receive medical marijuana. Each MMTC license enables the licensee to open up to 25 dispensaries.

The State is also issuing licenses for medical marijuana cultivation, manufacturing and processing facilities, and transportation systems. These new licenses and dispensaries will increase legitimate employment opportunities in Florida for individuals that have been trained to grow, process, and dispense medical marijuana under the applicable Florida rules and regulations.

With its medical marijuana testing services, Modern Canna Science is one of the more than 15,000 businesses that provide products and services for authorized marijuana cultivation entities and dispensaries. These ancillary businesses are establishing presences in Florida to serve the state’s medical marijuana industry, thus further increasing employment opportunities in the state.

Almost one fourth of Florida’s 21 million residents are over the age of 55, and their advancing age places strains on the state’s medical system. When it is utilized under the supervision of a licensed physician, medical marijuana has been proven to be effective for joint inflammation and chronic pain, as well as for treatment of the side effects of cancer therapy. Medical marijuana is a less expensive treatment modality that can reduce medical costs for older patients, who can then direct a greater portion of their fixed income for other purposes.

Florida’s attorney general recently initiated a lawsuit against pharmaceutical companies that produce opioid painkillers, alleging that opioid overdoses kill 15 Florida residents every day. University studies have shown that medical marijuana may be an effective treatment for opioid addiction, as well as a valid substitute for opioid painkillers. As Florida physicians transition toward prescribing medical marijuana for pain management, the state will likely see a reduction in opioid addiction and overdoses and a parallel reduction in costs associated with overdoses.

Modern Canna Science supports the efforts of the medical marijuana industry to bring a much-needed medical treatment option to the state’s residents. Please see our website or call us today for more information on the benefits of medical marijuana for Florida’s economy.